Vigo di Fassa has been a summer and winter tourism destination for decades which, today, has become anchored in the landscape and its population. Already in the early 20th century, many visitors, especially foreigners, passed through Val di Fassa to experience the Dolomites up close, especially the Catinaccio/Rosengarten group, a natural heritage site now also recognised by UNESCO.

The Catinaccio Impianti a Fune company was established in 1947 to promote tourism in Vigo di Fassa with the cableway transport service. The company started with a single-seater chairlift "Vigo di Fassa – Ciampedie", later replaced by a cable car with 30-person cabins.

The company received a significant boost in the mid-1980s when the objectives for developing the skiing and associated facilities in the Catinaccio ski area were defined. The financial resources were found, with a significant capital increase underwritten by local businesses. The projects included:

These projects helped increase the company’s revenues and raise its image in tourism.

Successive increases in the share capital underwritten by local businesses allowed the skiing and associated facilities in the ski area to be further improved with the following investments:

Società Impianti a Fune Costabella s.r.l. was acquired in 1996, incorporating the management of the facilities and slopes of the Costabella mountainside at Passo San Pellegino.

In 1999, the "Campigol" four-seater chairlift was built at the San Pellegino Pass to replace the obsolete ski lift.

In 2003, the "Cigolade" and "Prà Martin" chairlifts in the Vigo di Fassa area were dismantled and replaced by the "Pian Pecei – Prà Martin" four-seater chairlift with automatic coupling, which gave new impetus to the entire Catinaccio skiing area. During the preparation of the new "Prà Martin – Cigolade" ski weg slope, the investment allowed the range of skiing opportunities in the Ciampedie area to be rationalised by dismantling the old Cigolade chairlift without compromising the usability of the skiing area.

In 2005, the company invested in a replacement for the Costabella three-seater chairlift at Passo San Pellegrino with a modern four-seater chairlift with automatic coupling, an overhaul of the Vigo-Ciampedie cable car after twenty years and the modernisation of the pump station supplying the snow-making system in the Vigo-Catinaccio skiing area.

In 2006, the protection measures along the "Vajolet 2" slope and an unstable slope on the "Thöni" mountainside were adapted and stabilised.

In 2007, the company invested mainly in the San Pellegrino-Costabella Pass area. A consortium was set up together with the other cableway companies with the immediate objective of solving the problem of water supply for snow-making systems. A major investment allowed a pipeline to be laid from Lake Cavia (ENEL’s artificial basin) to Passo S. Pellegrino to guarantee the operation of the planned snow-making systems at the start of the season. 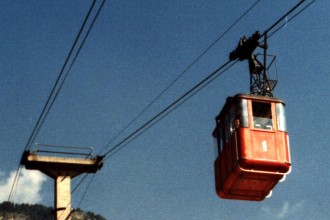 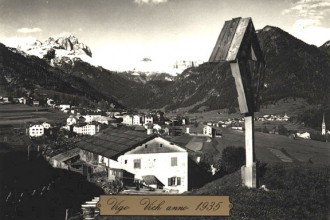 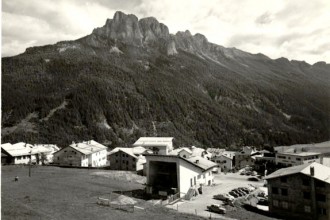 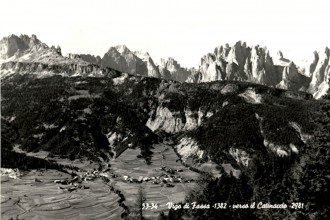 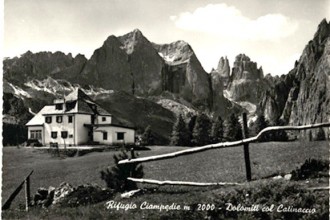 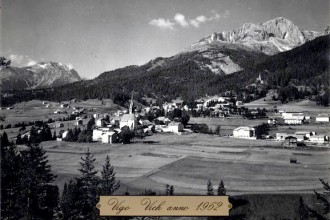